Half a dozen major energy companies have come to dominate the market in the UK, supplying about 95% of all household gas and electricity. But who are they?

Known as the “big six”, their activities leave only a tiny proportion of the market to be served by a clutch of smaller suppliers.

Good Energy and Ecotricity are the top energy suppliers, according to the 2014 Which? Switch energy satisfaction survey, followed by Utility Warehouse, Ebico and Ovo Energy.

The results show that small providers are streets ahead of Britain’s six biggest energy suppliers, British Gas, EDF, Eon,Npower, SSE and Scottish Power. Npower languished at the bottom of the table with a customer satisfaction score of just 31%. 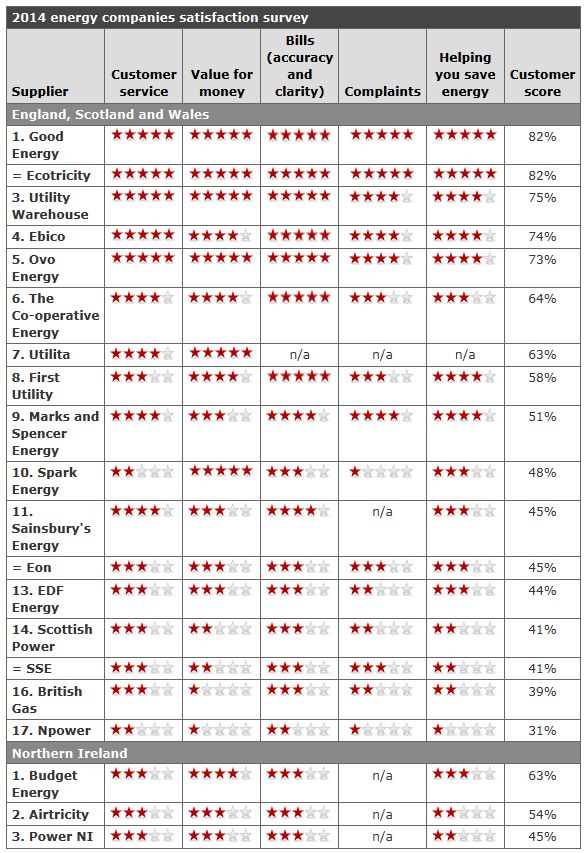 British Gas Business is one the UK’s largest business gas and business electricity suppliers, catering for organisations ranging from micro businesses to the largest commercial companies.

British Gas Business provides a highly tailored service by focusing their attentions entirely on business customers. It also has a commitment to energy efficiency, offering advice and guidance to any business that wants to save money on their energy bills and help the environment.

British Gas Business is committed to providing energy from renewable resources, with its parent company Centrica investing over £1.5bn into renewable energy projects over the next 5 years. 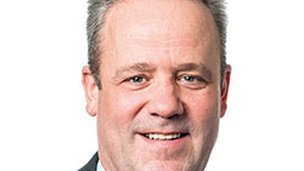 It is part of the British-owned Centrica Group, a huge company also involved in gas and oil exploration and production.

Latest price announcements: British Gas raised its prices for its dual-fuel customers by 9.2% in November. That included an 8.4% increase in gas prices and a 10.4% rise in electricity prices.

Average household dual-fuel bills were estimated to rise by £123 to £1,444 a year as a result.

It then reduced dual fuel prices by 3.2% on 1 January owing to the government’s reduction of green levies.

Boss: Chris Weston has been managing director of Centrica’s international downstream operation, which includes British Gas, since 2009. He joined Centrica in 2001 from Cable and Wireless and has a PhD from Imperial College.

Size and ownership: Npower is part of the German power giant RWE, which is one of the five largest gas and electricity companies in Europe. 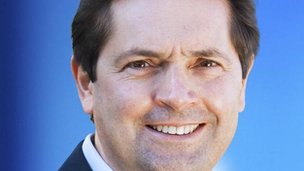 It has about 3.5 million customers in the UK and is one of the major providers of energy used in the UK.

As a business energy supplier, npower offer small-to-medium enterprises (SMEs) a range of features, including:

Latest Announcements: It announced the biggest increase in dual-fuel bills last winter. The average dual-fuel bill rose by 10.4% on 1 December.

Then, owing to the green levies change, it dropped prices by 2.6% on 28 February.

CEO: Paul Massara has been chief executive of Npower and RWE’s representative in the UK since January 2013. Before joining Npower in 2011, he was president of Genesis Capital Corporation, a private equity business based in Toronto.

Size and ownership: SSE was formed in 1998 after the merger of Scottish Hydro and Southern Electric. It later added Swalec to the stable. 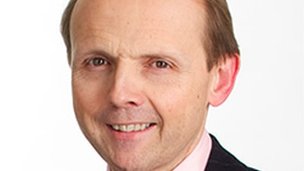 It also generates power, like the other major UK suppliers, and employs about 18,500 people in the UK.

Latest Announcements: It kicked off the round of winter price rises when it announced an 8.2% rise in household dual-fuel prices.

The green levy change brought a 3.5% reduction on 24 March.

Then, in an eye-catching move, it vowed to keep its variable tariffs frozen at current price levels until 2016.

CEO: Alistair Phillips-Davies has been chief executive of SSE since 1 July 2013 having joined the energy company in 1997. He was appointed to the board in 2002 as energy supply director before becoming deputy chief executive in 2012. He has a degree in natural sciences and is a qualified chartered accountant.

Size and ownership: Scottish Power became part of the Spanish energy giant Iberdrola in 2007 and is one of the largest UK energy suppliers. 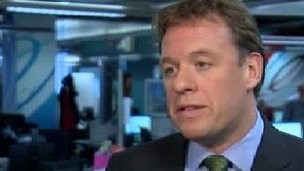 ScottishPower for business is one of the largest energy suppliers in the UK currently serving approximately 5.2 million customers, many of whom are micro and small businesses.

The company is part of the larger Iberdrola Group, one of the five biggest energy companies in the world. As an energy supplier, ScottishPower for business is committed to providing economically-priced plans, a free Energy Efficiency helpline and the ability to manage your business energy account online.

This included a gas price increase of 8.5% and an electricity price rise of 9%.

This was followed by a cut of 3.3% at the end of January, owing to the green levies change.

CEO: Neil Clitheroe, chief executive of retail and generation. His own LinkedIn profile says he is an “energetic transformational leader”.

He has been with Scottish Power since 1995.

Size and ownership: The UK arm is part of the German E.On Group, and was previously known as Powergen before taking the group’s name in the UK in 2007. 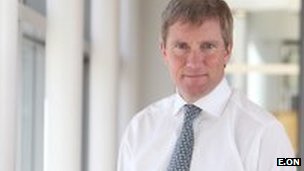 E.ON currently supplies gas and electricity to around 500,000 businesses in the UK. They offer small businesses:

Its rise was lower than the other suppliers, because it made the move after the government had announced the changes to green levies.

CEO: Tony Cocker, chief executive of E.On UK, has been in his current role since 2011. He studied mathematics at Oxford and previously worked for brewery company Bass.

Size and ownership: Its UK operations are a wholly owned subsidiary of EDF Energy, which is a French state-owned energy company. 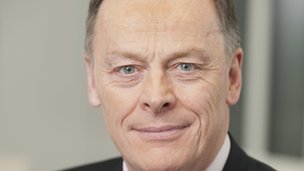 Latest Announcements: EDF announced a 3.9% rise in energy prices, raising the average dual-fuel bill by £49. This included a 4.6% gas price rise and a 3.7% electricity price rise.

This was also among the lowest price changes and was reliant on the government scrapping its green levies.

Profits: £92m loss for domestic supply in 2012. The company is expecting a further loss for 2013 when it releases its figures.

CEO: Vincent de Rivaz is an engineer by training and joined EDF in 1977 to build dams in Latin America and Africa. He became head of UK operations in 2002, before becoming chief executive in 2003.