The energy giant risks being fined up to £300m – 10% of its sales – if it is found to have broken rules on customer service.

The energy regulator has given ‘big six’ energy supplier nPower until August to remedy “major billing issues” amid a threat of massive penalties over customer service failings.

Ofgem said nPower will be required to publish monthly progress updates until the problems are resolved.

The watchdog also announced it has launched an investigation into nPower’s customer service failings.

It said that if it was found to have broken rules on customer service it risks fines of up to £300m – 10% of its sales – as a result.

It is the first case opened under the regulators’ new standards of conduct and could lead to a financial penalty or redress payment if they are found to have broken rules. 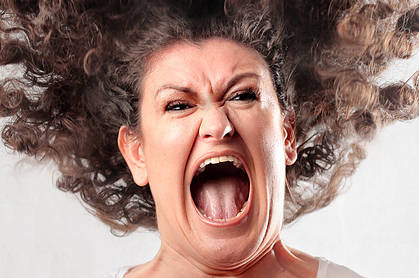 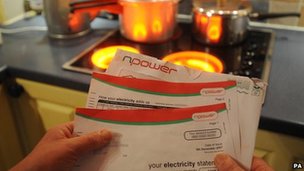 With about 15% of the market, nPower has struggled with its billing system for the past year.

Many customers have been left not knowing what they owed and when as delays in billing mounted.

Npower has topped the ‘big six’ complaints table every quarter since the end of 2012, amid promises to improve service.

Ofgem senior partner in charge of enforcement Sarah Harrison said: “Ofgem has been monitoring nPower’s service closely and we have been increasingly concerned about the slow progress to tackle failings.

“Npower’s recovery plan has not delivered as far and fast as is necessary.

“Our analysis of complaints data also raises some serious concerns which will be thoroughly examined in our investigation.”

In December, nPower was fined £1m by Ofgem and banned from door-to-door selling.

Since then the energy giant has halved the number of billing problems, according to Ofgem.

In response to the Ofgem decision, nPower chief executive Paul Massara said: “We are committed to getting things right for our customers but recognise that despite the progress we have made our current billing standards have fallen short of where everyone wants them to be.

“We are happy to provide the assurances agreed with Ofgem, with whom we share the same objective of getting npower customer service to where it needs to be.

“We will cooperate with Ofgem on the investigation they have announced.

Mr Massara added: “We are confident that the measures we are already taking and the additional resource announced today will bring our customer service back to normal levels of performance by the end of August.

“If we have not met this late bill target by then, we will suspend all outbound telesales activity to new customers and not sell additional fuels to existing single fuel customers until we do.”